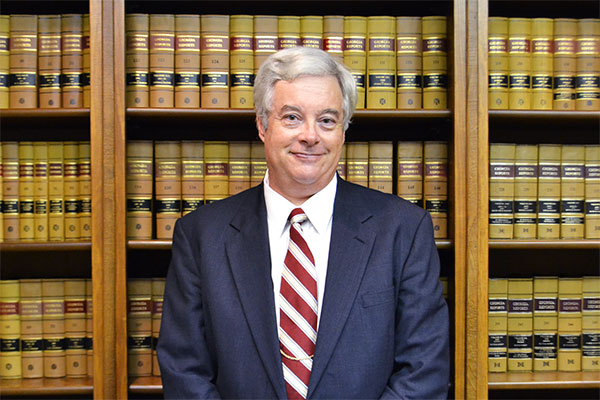 In 2000, Mike was co-featured by the National Law Journal for his legal work in starting one of the first internet banks. He has also served on the Board of Directors for a nationally chartered trust company and a mortgage bank. He has been involved in various community and charitable activities, from serving as a member of the county Board of Elections, serving on the board of a local homeless shelter to coaching little league baseball. He is a Master in the Columbus Inns of Court. He has spoken at various Bar seminars as well as the Conference of State Banking Supervisors (CSBS).

Mike began practicing law in Columbus, Georgia in 1985. In his legal career he has practiced with a large Columbus law firm, a regional bank holding company, and in his own law office. He is a member of the Georgia Bar as well as the bars of several federal courts, including the United States Supreme Court.

Mike and his wife Lynn have three children and make their home in Columbus. Mike is a member of St. Thomas Episcopal Church.